Science? Who needs it? 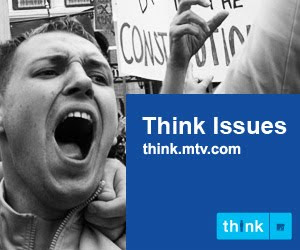 This is the image on the masthead of the student newspaper.
Appropriate enough.


This from the campus newspaper at Oklahoma State University:


Tuesday, the Oklahoma Senate succeeded in overriding Gov. Brad Henry’s veto of two pieces of landmark legislation, one day after the House did the same. The bills became law immediately.

The controversial House Bill 2780 has garnered national attention, requiring that women seeking abortions undergo an ultrasound at least one hour prior to the procedure. The bill also requires that the healthcare provider describe fetal development as evidenced by the ultrasound, including discussing the heart beat and the presence of limbs or organs.

The woman or her family can sue any physician who doesn’t comply with these requirements. The physician would face fines up to $100,000 and would be legally barred from performing abortions in the future.

Women are not required to look at the ultrasound image, and cases in which abortion is necessitated by medical emergency are exempted from these requirements.

The Center for Reproductive Rights immediately filed a lawsuit in Oklahoma County District Court, calling this one of the nation’s strictest anti-abortion measures.